That’s because Docker for Windows uses Hyper-V which is a type 1 hypervisor where as VirtualBox and VMWare are type 2 hypervisors. Just having Hyper-V activated will prevent VirtualBox and VMWare from being able to start a VM (even if Docker for Windows is stopped). Windows Subsystem for Linux doesn't come with a Linux kernel (which WSL2 will do), which means that Docker won't work. In this article, I will explain my own personal setup that makes Docker work on WSL flawlessly by using a VirtualBox virtual machine. 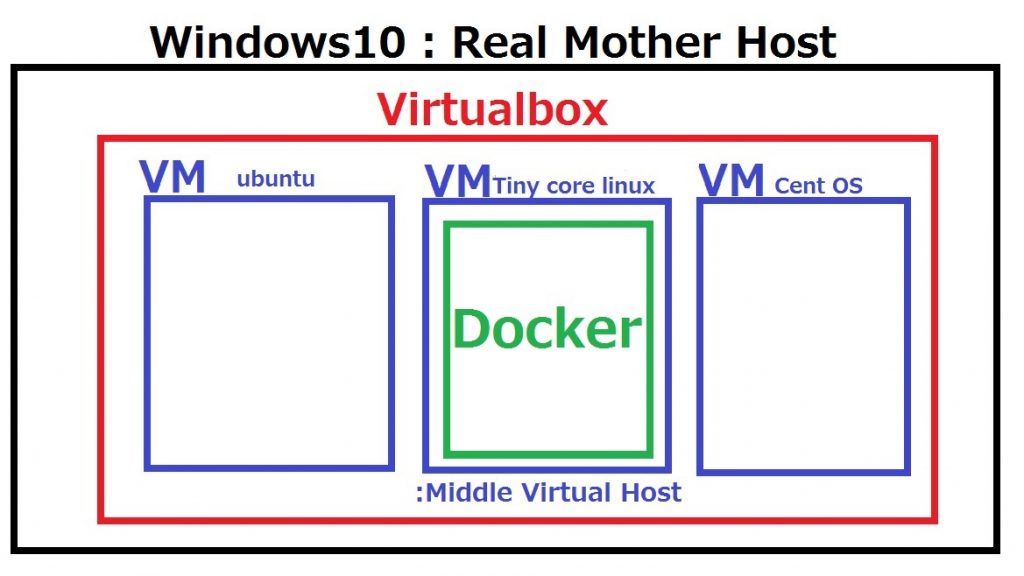