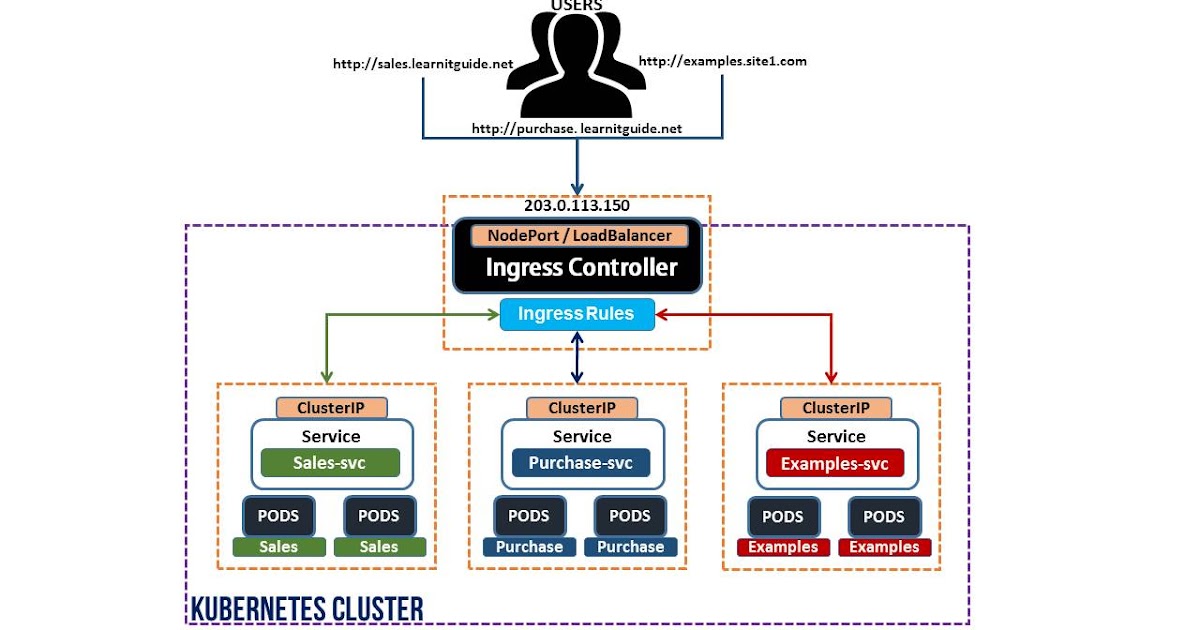 PyCharm integration with Docker allows you to run your applications in the variously configured development environments deployed in Docker containers.

Make sure that the following prerequisites are met:

Note that you cannot install any Python packages into Docker-based project interpreters.

Create a Python projectQuadraticEquation, add the Solver.py file, and copy and paste the following code:

Configuring Docker as a remote interpreter

Ensure that you have downloaded and installed Python on your computer.

Open the Add Python Interpreter dialog by either way:

Python interpreter path should have the default value:

As a result, in the project settings, you should see something like this:

Click OK to apply changes and close the dialog.

Running your application in a Docker container

In the gutter, next to the main clause, click the button, and choose Run 'Solver.py' command. You see that your script runs in the Docker container:

Switch to the Services tool window to preview the container details. Expand the Containers node and you'll discover the one with the same ID.

You can switch to the Log tab to see the execution results.

Debugging your application in a Docker container

Next, let's debug the application. For that, let's put a breakpoint on the line that calculates d, click in the gutter and choose Debug 'Solver'.

As you see in the Console tab of the Debug tool window, the debugger runs also in the Docker container:

You can also discover it in the Services tool window. However, now this container has a different id, and hence - different name. You can switch to the Log tab to see the execution status.

It's important that PyCharm creates a new container, when an application is executed in any way. Whether it's running, debugging, running with coverage, testing - each execution requires a new container!

Let's summarize what has been done with the help of PyCharm: