Learn how to install Docker on Ubuntu in this easy to follow guide for beginners. Just follow the steps and start using Docker in a matter of minutes.

Docker is a platform that packages the application and all its dependencies in the container so that the application works seamlessly. It uses virtualization technology to provide isolated containers for software and tools. They are similar to virtual machines, but containers are more portable, and more resource-friendly.

This article will show you the easiest way to install Docker on Ubuntu and get it running.

For a detailed introduction to the different components of a Docker container, you can check out What is Docker Container: An Introductory Guide for Beginners. 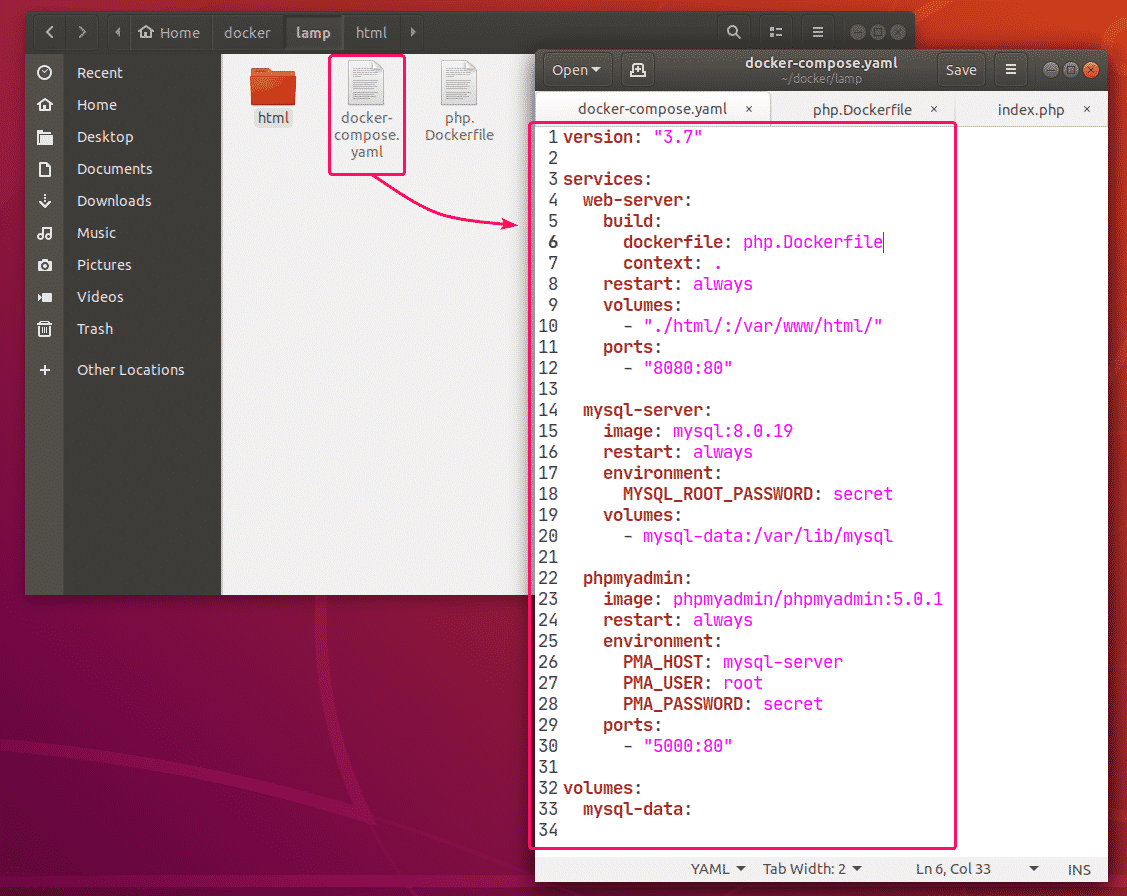 First, update the packages index and install the dependencies necessary to add a new HTTPS repository.

Next, import the GPG key for the official Docker repository to your system. This is a security feature to ensure that the software you’re installing is authentic.

In order to be able to install Docker on your Ubuntu system, you must first add the stable Docker APT repository to it:

Finally, update the package database with the Docker packages from the newly added repo: 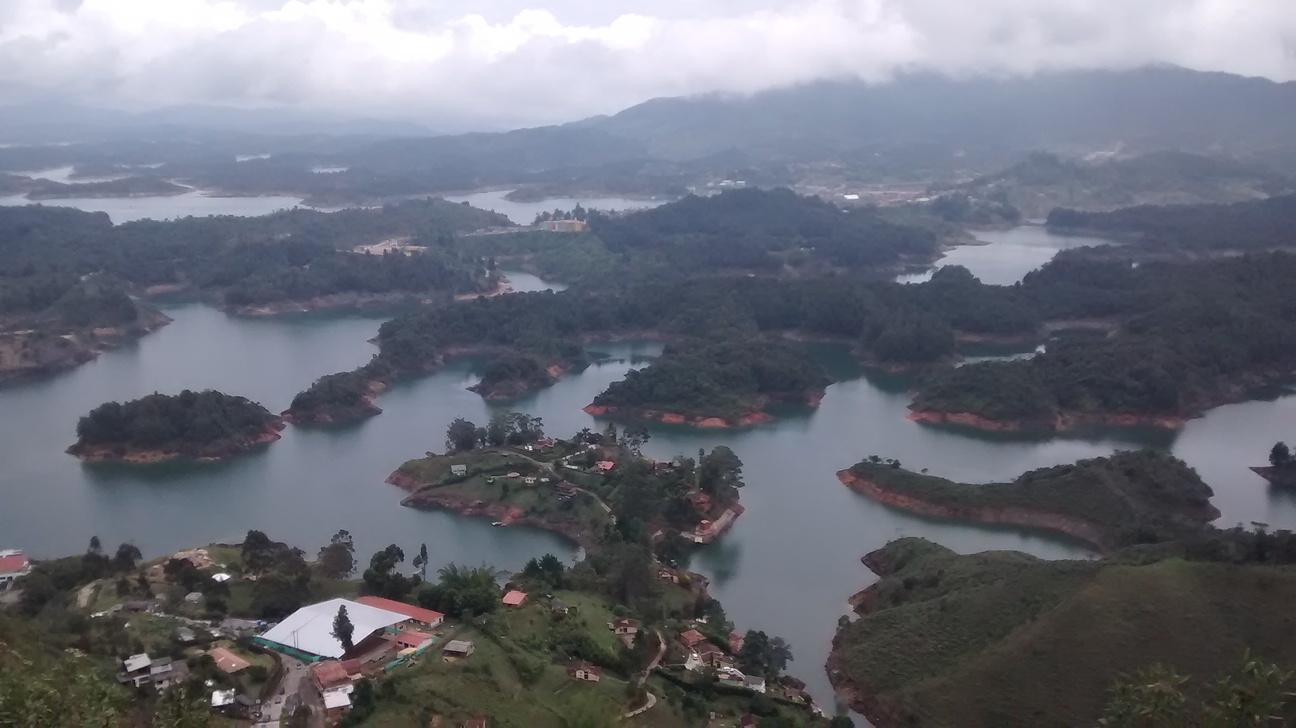 To install the latest version of Docker on Ubuntu, run the command below.

Congratulations! Docker should now be installed, the service started and enabled to start on boot. In addition, you can check the Docker state using: 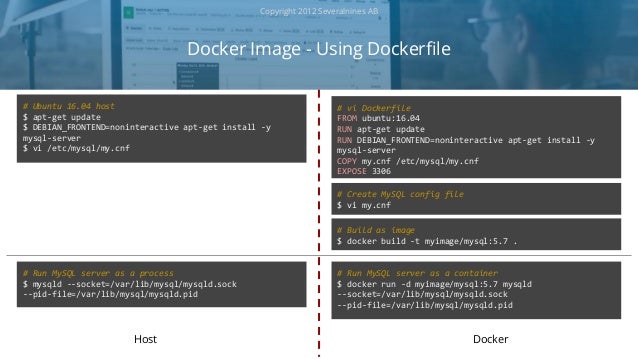 When a new version of Docker is released, you can just update the packages using the standard apt update procedure.

So far, we have successfully installed a Docker on your Ubuntu system. 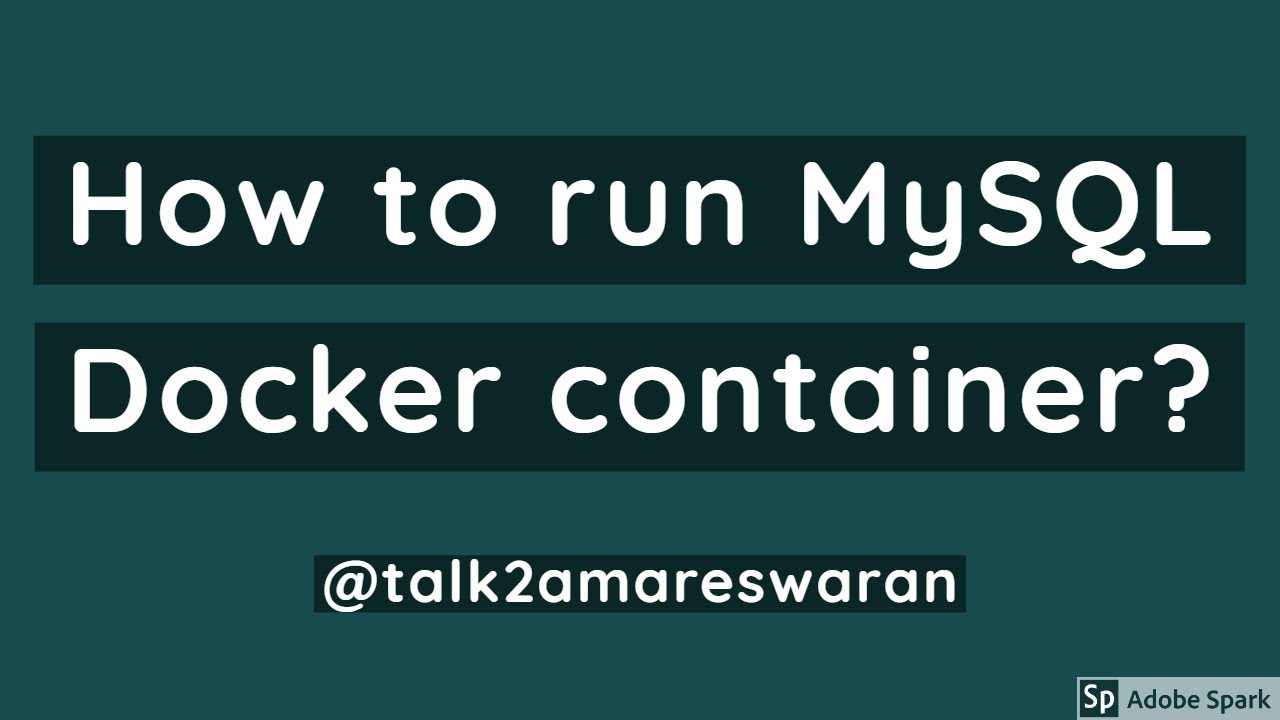 By default, only root and user with sudo privileges can execute Docker commands. If you attempt to run the docker command without prefixing it with sudo, you’ll get an output like this:

To run Docker commands as a non-root user, you have to add your user to the docker group. To do that, type in:

In the command shown above, ${USER} is an environment variable that holds your username. To apply the new group membership, log out and back in.

In this tutorial we’ve shown you how to install Docker on Ubuntu. To learn more about Docker, check out the official Docker documentation.