This repository contains the source for the docker snap package. The package provides a distribution of Docker Community Edition (CE) for Ubuntu Core 16 (and other snap-compatible) systems. 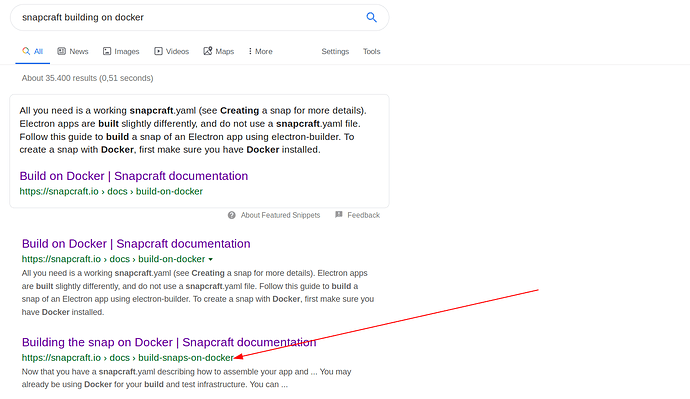 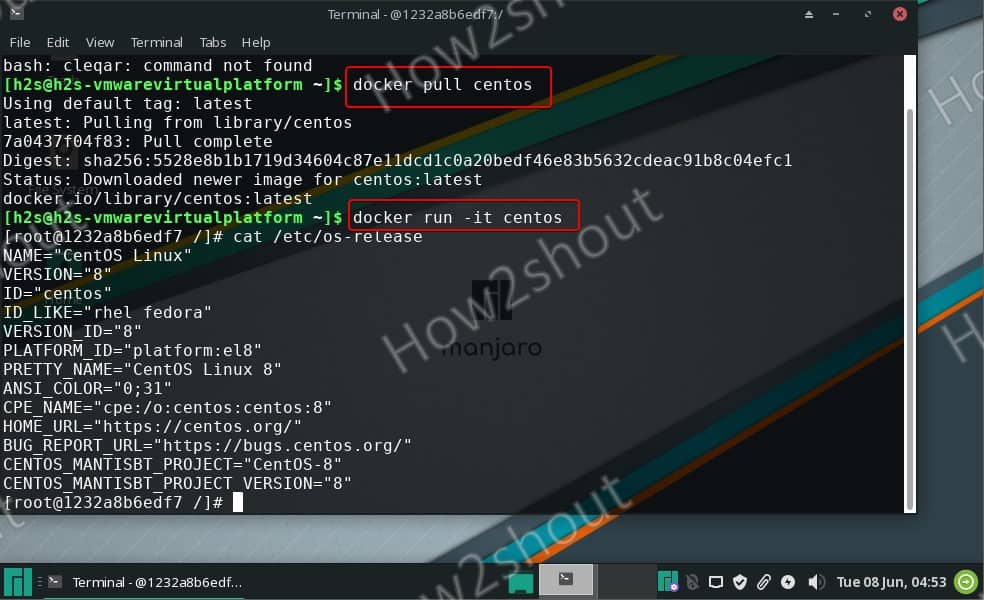