Package management is a method for importing code (often from open sourcelibraries) and keeping dependencies up to date in a software developmentproject. In PHP, we have a couple ways to manage packages, but the dominantchoice for modern PHP development is Composer.

While you can install PHP and Composer on your local machine directly, in thistutorial we’ll use Docker, which allows us to run PHP and Composer scriptswithout configuring either on our system directly. If you haven’t already, youshould install Docker for your operatingsystem.

We are going to write a PHP script that sleeps for between 1 and 3 seconds, thentells us how long it waited. It’s very simple using the PHP Timerpackage, but we’ll need toimport it.

Create a new file called composer.json and add the following to it: 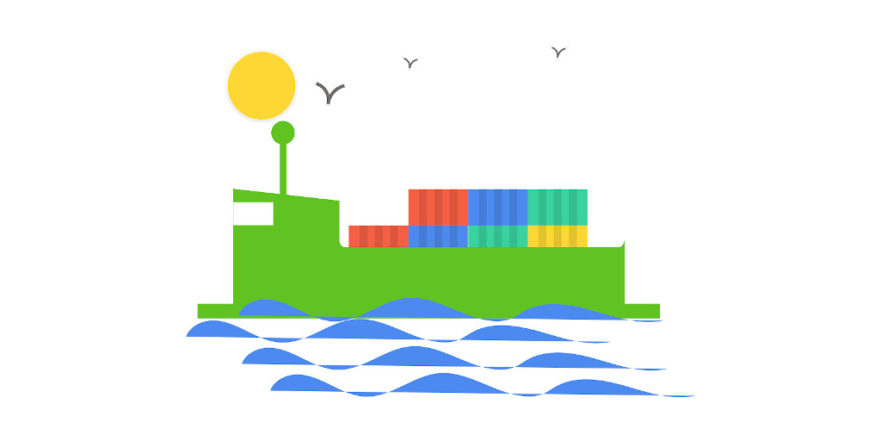 This tells Composer about our dependencies — in this case, just one package —when we run the install command.

Next, we will install the dependencies using the official Composer Dockerimage:

Let’s look at this docker command and see what’s going on:

Now all the dependencies are installed in a new /vendor folder, but we stillhave to import them and write our PHP script.

Our PHP script imports the dependencies that are included in Composer’svendor/autoload.php file, starts a timer, waits between 1 and 3 seconds, thenoutputs the final time that the script took to run. This part of the tutorialworks the same way whether you use Docker or not. This file should be namedindex.php:

Finally, we just need to run the new PHP script we created in another Dockercontainer. This is covered in more detail in our tutorial on running PHP scriptsin Docker, but the final command should be:

You should see either 1 second, 2 seconds, or 3 seconds on your terminaloutput.

In this book, PHP developers will learn everything they need to know to start building their applications on Docker, including:

You can buy this book on Leanpub today.

If you want to use zend-mvc to build Model-View-Controller (MVC) applications, we recommend you start with our skeleton application.

Install a 64 bits php version somewhere on your computer (let's say in C:/php64). Docker-compose -f.docker/docker-compose.yml exec php env COMPOSERMEMORYLIMIT. MELPA (Milkypostman’s Emacs Lisp Package Archive). Up-to-date packages built on our servers from upstream source; Installable in any Emacs with 'package.el' - no local version-control tools needed. Our PHP service looks different because to connect PHP to the database using mysqli we need to install some mysqli stuff. That means we need to use a Dockerfile to customize our php7.4-apache image. So now we're using 'build' to use the contents of the current directory (the dot) and using our Dockerfile to create the image.

The easiest way to create a new Zend Framework project is to use Composer. If you don't have it already installed, then please install it per their documentation. 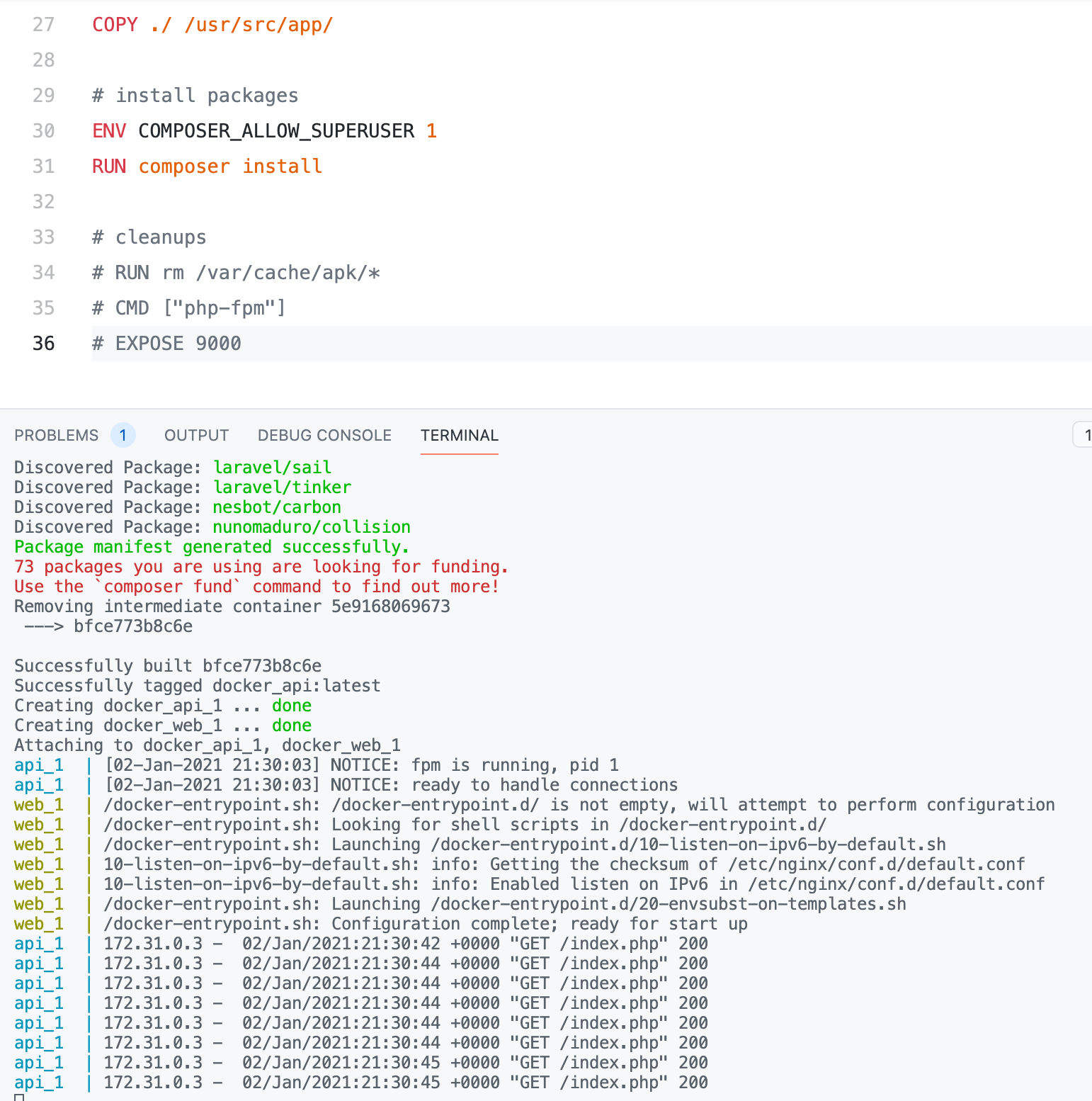 Once installed, you can test it out immediately using PHP's built-in web server:

This will start the PHP cli-server on port 8080, and bind it to all network interfaces.

Note: The built-in CLI server is for development only.

This skeleton includes a Vagrantfile based on Ubuntu 14.04, and using the ondrej/php PPA to provide PHP 7.0. Start it up using:

Once built, you can also run composer within the box. For example, the following will install dependencies: 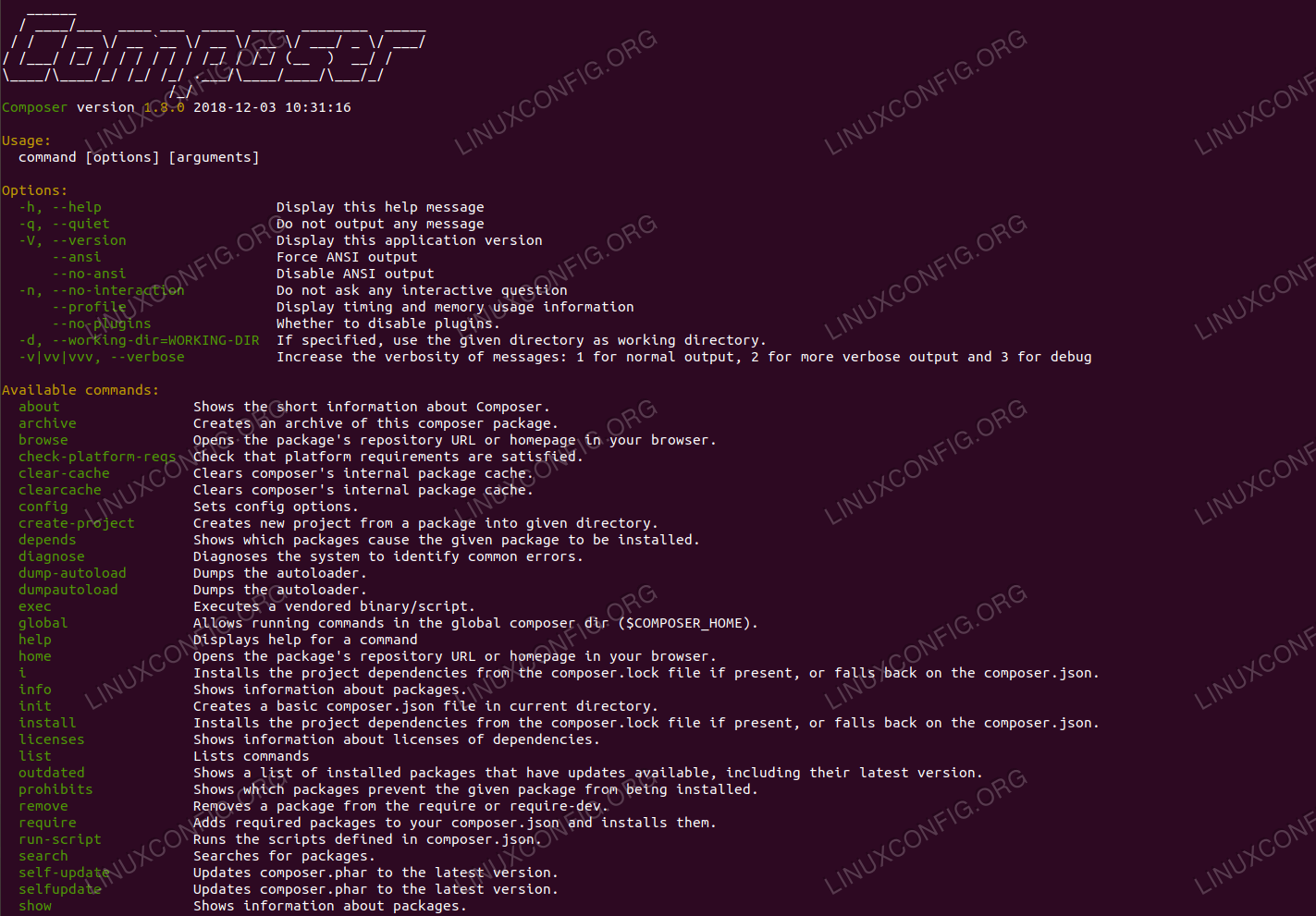 While this will update them:

While running, Vagrant maps your host port 8080 to port 80 on the virtual machine; you can visit the site at http://localhost:8080/

The skeleton also provides a docker-compose.yml for use with docker-compose; it uses the Dockerfile provided as its base. Build and start the image using:

At this point, you can visit http://localhost:8080 to see the site running.

You can also run composer from the image. The container environment is named 'zf', so you will pass that value to docker-compose run: