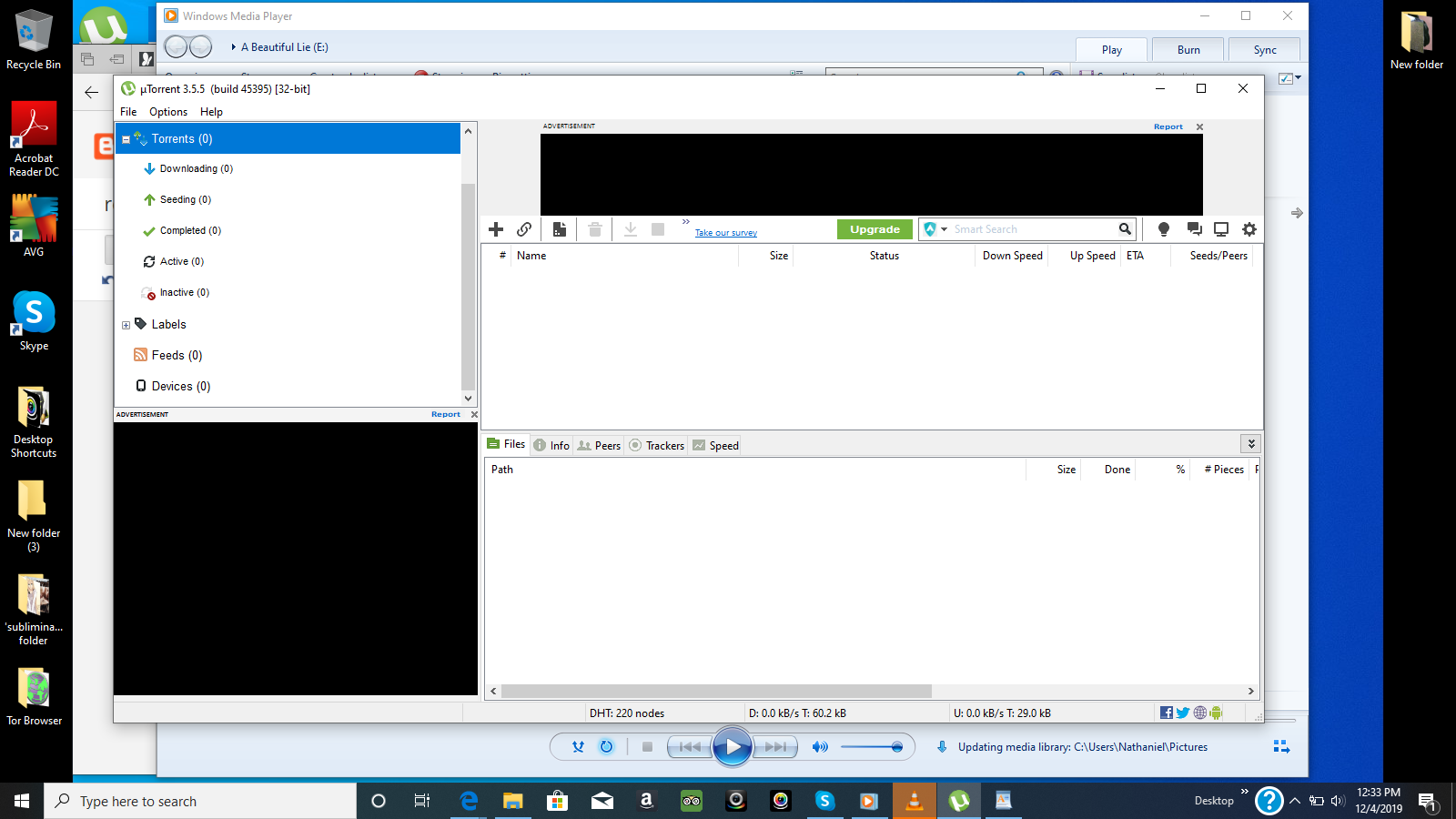 Homebrew is a great installer for Mac and its main job is to make it easier to install packages.

Step 2: Use brew to install the latest version of Python

Now you can run python3 in your terminal

More details: So what happens when I run brew install?

Brew installs *all* packages into its own directory on your computer at /usr/local/Cellar .

Take a look with $ ls /usr/local/Cellar.

After installation, brew creates a symlink which is basically a shortcut that will allow your system to run the new command > python3.