Rebuild the operating system in the event of a disaster.

Google is officially rolling out a new operating system, called Fuchsia, to consumers. The release is a bit hard to believe at this point, but Google confirmed the news to 9to5Google, and several members of the Fuchsia team have confirmed it on Twitter. The official launch date was apparently yesterday. Fuchsia is certainly getting a quiet, anti-climactic release, as it's only being made available to one device, the Google Home Hub, aka the first-generation Nest Hub. There are no expected changes to the UI or functionality of the Home Hub, but Fuchsia is out there. Apparently, Google simply wants to prove out the OS in a consumer environment. 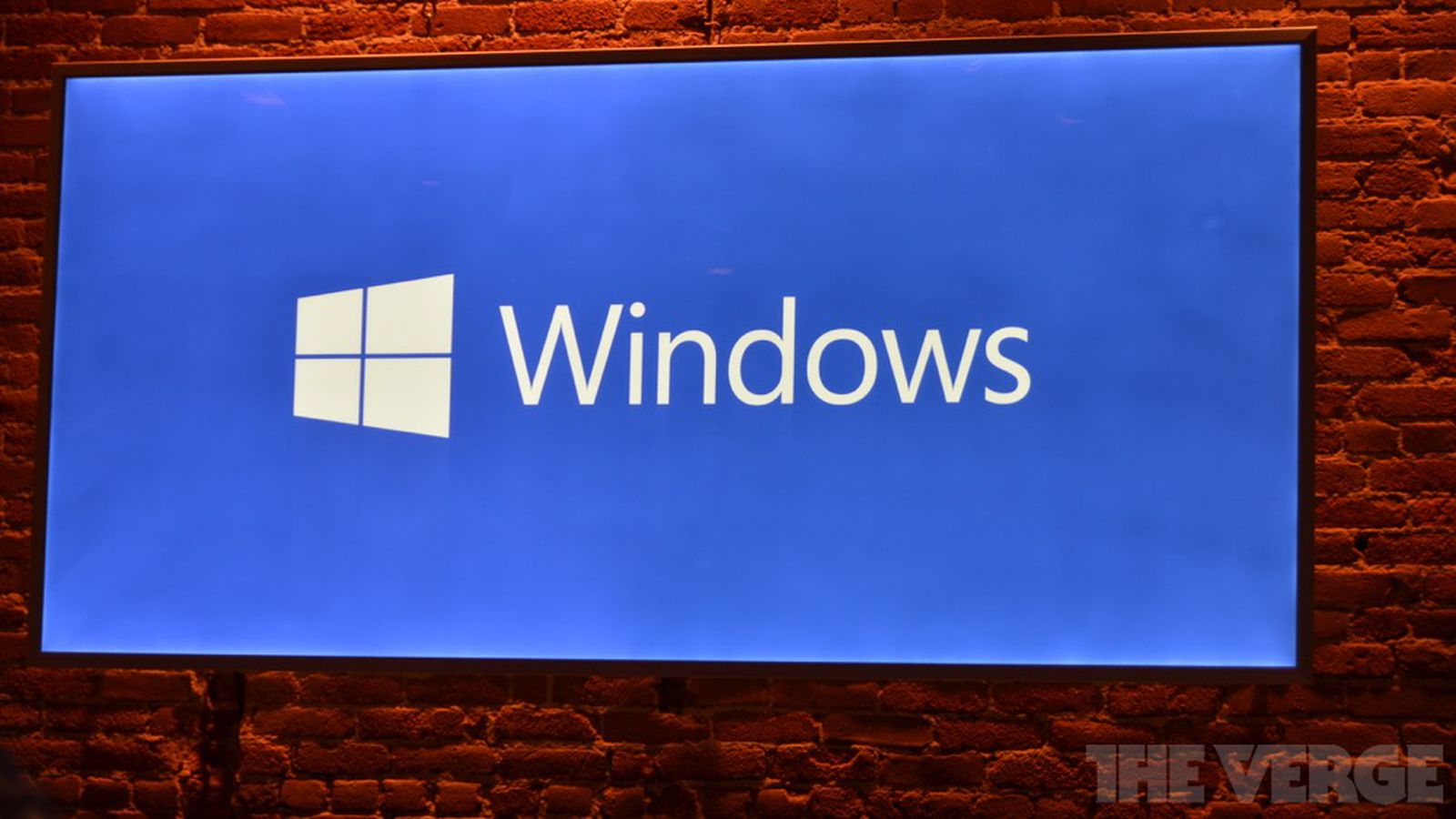 Fuchsia's one launch device was originally called the Google Home Hub and is a 7-inch smart display that responds to Google Assistant commands. It came out in 2018. The device was renamed the 'Nest Hub' in 2019, and it's only this first-generation device, not the second-generation Nest Hub or Nest Hub Max, that is getting Fuchsia. The Home Hub's OS has always been an odd duck. When the device was released, Google was pitching a smart display hardware ecosystem to partners based on Android Things, a now-defunct Internet-of-things/kiosk OS. Instead of following the recommendations it gave to hardware partners, Google loaded the Home Hub with its in-house Google Cast Platform instead—and then undercut all its partners on price.

View more storiesFuchsia has long been a secretive project. We first saw the OS as a pre-alpha smartphone UI that was ported to Android in 2017. In 2018, we got the OS running natively on a Pixelbook. After that, the Fuchsia team stopped doing its work in the open and stripped all UI work out of the public repository.

There's no blog post or any fanfare at all to mark Fuchsia's launch. Google's I/O conference happened last week, and the company didn't make a peep about Fuchsia there, either. Really, this ultra-quiet, invisible release is the most 'Fuchsia' launch possible.

What Is Macintosh Operating System

Fuchsia is something very rare in the world of tech: it's a built-from-scratch operating system that isn't based on Linux. Fuchsia uses a microkernel called 'Zircon' that Google developed in house. Creating an operating system entirely from scratch and bringing it all the way to production sounds like a difficult task, but Google managed to do exactly that over the past six years. Fuchsia's primary app-development language is Flutter, a cross-platform UI toolkit from Google. Flutter runs on Android, iOS, and the web, so writing Flutter apps today for existing platforms means you're also writing Fuchsia apps for tomorrow.

The Nest Hub's switch to Fuchsia is kind of interesting because of how invisible it should be. It will be the first test of this Fuchsia's future-facing Flutter app support—the Google smart display interface is written in Flutter, so Google can take the existing interface, rip out all the Google Cast guts underneath, and plop the exact same interface code down on top of Fuchsia. Google watchers have long speculated that this was the plan all along. Rather than having a disruptive OS switch, Google could just get coders to write in Flutter and then it could seamlessly swap out the operating system.

Advertisement So, unless we get lucky, don't expect a dramatic hands-on post of Fuchsia running on the Nest Hub. It's likely that there isn't currently much to see or do with the new operating system, and that's exactly how Google wants it. Fuchsia is more than just a smart-display operating system, though. An old Bloomberg report from 2018 has absolutely nailed the timing of Fuchsia so far, saying that Google wanted to first ship the OS on connected home devices 'within three years'—the report turns three years old in July. The report also laid out the next steps for Fuchsia, including an ambitious expansion to smartphones and laptops by 2023.

Taking over the Nest Hub is one thing—no other team at Google really has a vested interest in the Google Cast OS (you could actually argue that the Cast OS is on the way out, as the latest Chromecast is switching to Android). Moving the OS onto smartphones and laptops is an entirely different thing, though, since the Fuchsia team would crash into the Android and Chrome OS divisions. Now you're getting into politics.