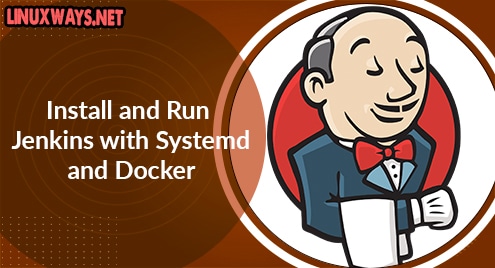 Create a freestyle job, select “Execute Shell” option under Build section and use the below commands. Docker -version. Docker run hello-world. This container will run on the Jenkins Server or if you are using agents then on the Jenkins agents. Run the job and see the output, you should be able to see the below output. Every time developer makes code changes, you would want to Jenkins to automate Docker images creation and pushing into Docker registry. Let us see how to do this. Pre-requistes: Jenkins is up and running Docker is installed in Jenkins machine. Click here to learn how to install Docker. Docker plug-in installed in Jenkins. $ docker build -t jenkins:jcasc. This step involves downloading and installing many plugins into the image and may take some time to run depending on your internet connection. Once the plugins have finished installing, run the new Jenkins image: $ docker run -name jenkins -rm -p 8080:8080 jenkins:jcasc.

In this first tutorial in the Docker series, you’ll learn:

When I first started learning about Docker a year ago and exploring its use I had trouble finding great documentation and examples - even today many describe simple use cases that ultimately aren’t production ready. Productionizing applications with Docker containers requires adjusting to their ephemeral nature and single-process focus. This presents challenges to applications with data persistence needs or multi-process architectures. 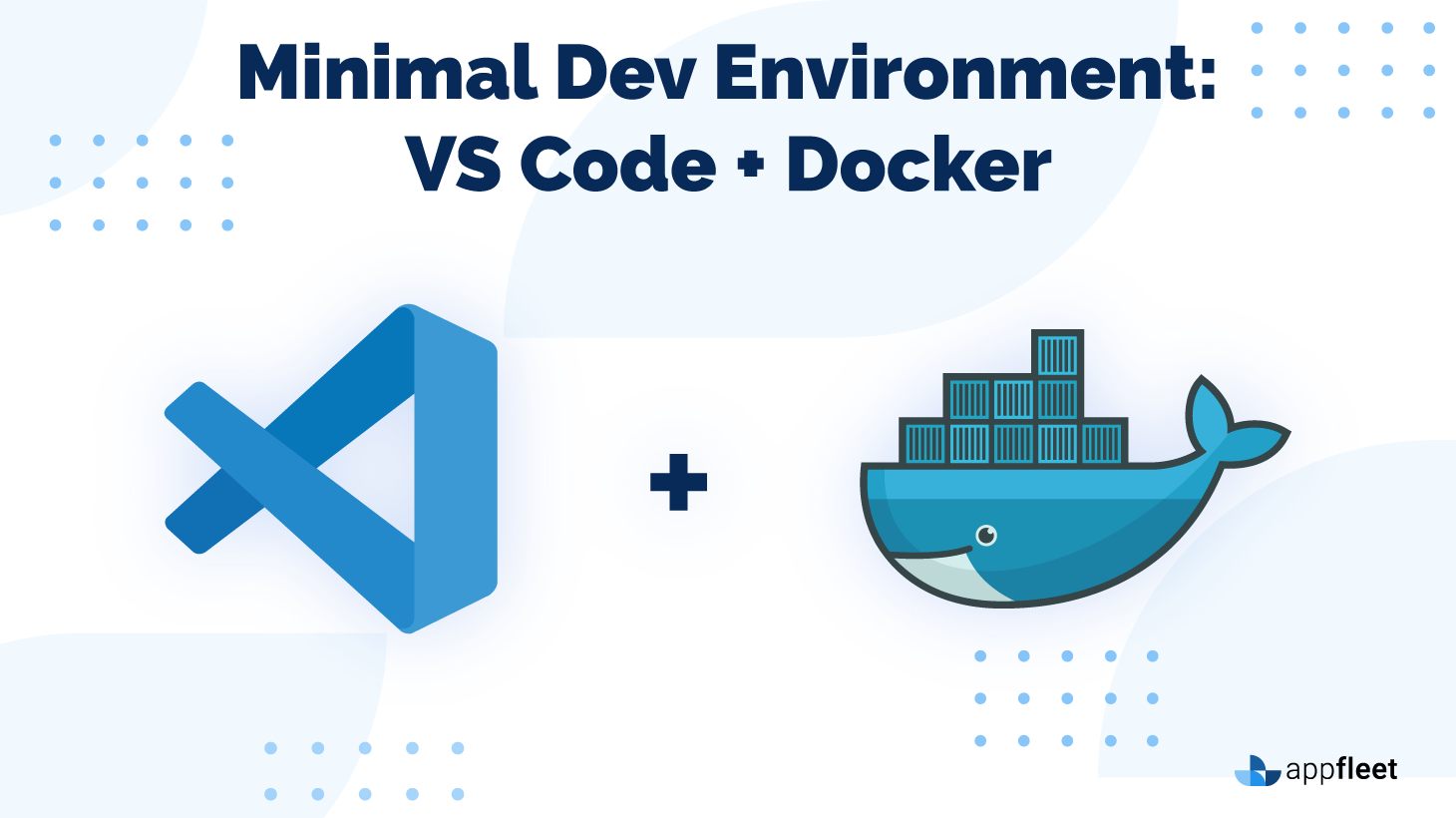 As I mentioned in my last post, we use Jenkins as a foundational piece of open source software on top of which we build our automation. Jenkins is also a great application to demonstrate one way to think about “Dockerizing” your applications. We deploy Jenkins with these architectural components in mind:

This is a good place to start. Over this series of blog posts I’ll be covering ways to think about all of the above as containers and finish with an advanced look at ways to use Docker containers as build slaves. For starters, we’ll create a Jenkins master server in a Docker container. Then we’ll move on to dealing with data persistence and adding a web proxy with NGINX.

This entire blog series will cover the following Docker concepts:

Let’s test our new image and if we can tail the log file! Try the following commands

Time for a bonus round! As long as we’re discussing logs, Docker presents an interesting problem if Jenkins crashes. The container will stop running and docker exec will no longer work. So what to do?

We’ll discuss more advanced ways of persisting the log file later. For now, because the container is stopped we can copy files out of it using the dockercp command. Let’s simulate a crash by stopping the container, then retrieving the logs:

1. ctrl-c to exit out of the log file tail

You can find all the work in my tutorial Git repo (and the updated convenience makefile) here:

By making our own Dockerfile that wraps the Cloudbees file, we were able to make life a little easier for ourselves. We set up a convenient place to store the logs and learned how to look at them with the docker exec command. We moved our default settings into the Dockerfile and now we can store this in source control as a good piece of self-documentation.

We still have a data persistence challenge. We’ve learned how to pull log files out of a stopped container (handy when Jenkins crashes). But in general if our container stops we’re still losing all the jobs we created. So without persistence, this Jenkins image is only useful for local development and testing.

That leads us to the next article. With our foundations in place - our own Dockerfile wrapper, locked to a handy version of Jenkins - we can solve the persistence problem. The next article will explore these concepts:

For more information, check out the rest of this series: