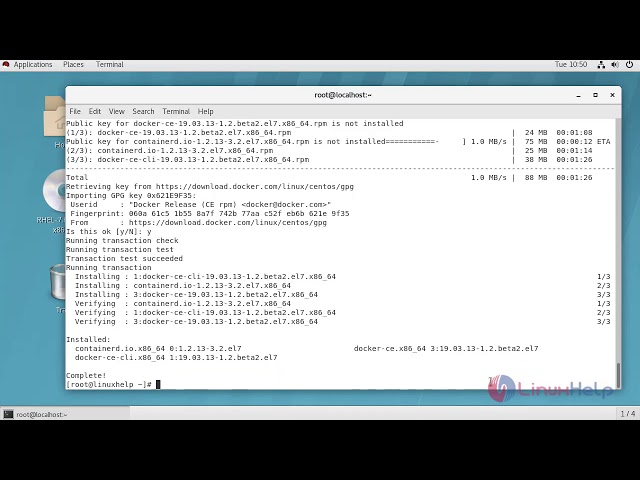 Docker’s concept and technology are very widespread today. Many sysadmins use it for their work because of the many advantages they provide when handling containers in Linux. That’s why today we’ll show you how to install Docker on CentOS7, and then how to install Docker Compose to empower your VPS even more!

Docker is loved above all for the deployment of images containing applications or services that we want to install in our network. In addition to all this, it is an open source project that facilitates the understanding of its operation and even adaptability in the company. Docker is an open source technology that manages and automates the deployment of applications through a container. These containers are distributed through images that contain everything necessary to run an application. For example, there are images from WordPress, Nginx, MariaDB and many other services or applications.

The main advantage of using Docker is that we can “install” services or applications on many systems regardless of the hardware. For example, we can make an image of our application, and it can run on any computer that has Docker installed. All this regardless of the operating system or hardware in question.

Best of all, starting to use this utility is easy! Let’s learn how to Install Docker on CentOS 7!

How to Install Docker on CentOS 7

Installing Docker on CentOS 7 is simple. To do this, it is necessary to connect to our server using SSH. Check out our PuTTY tutorial if you’re having issues.

Then, we have to install a series of packages prior to installing Docker. We need to be the root user and run the following line in the command line:

The easiest and safest way to complete the process is through Docker’s official repositories. To do this, it is necessary to execute this line:

After that, we can install Docker on CentOS 7 by running the following command:

We now know how to install Docker on CentOS. But it’s not running yet! To enable and start docker, execute the following commands:

Finally, we can check the status of the service to check that everything has gone well:

In the output we should see a green line indicating that Docker is up and running.

First, let us run Docker’s “Hello World” command as a start. To do it, we need to run the following command:

This test image is the one that Docker recommends checking every time you reinstall the utility.

We can verify all the images we have in our system with this command:

Or search the Docker repository for an available image with the search command.

For example, we can search for an image related to CentOS 7.

And if we want to download it, we can do it with the following command:

Finally, to execute it we will use the run command. We will be able to call the image by its ID or directly by its name.

The option -i means that we will make the image interactive, while the option -t means we will have access to a terminal and can simulate one.

To exit from an image, we need to press CTRL+D.

How to Install Docker Compose on CentOS 7

Docker Compose is a utility that allows us to display images in Docker. It was created because many programs require other services to run. For example, with WordPress or another CMS, we require, first of all, a functional web server, and the image of a database manager and finally the image of the application.

We would have to deploy them one by one and configure them. With Docker Composer we can define everything in a file, with all the images dependent on the main one and load them normally.

To install Docker Compose on CentOS 7, we need to run this command:

In case we do not have curl installed, we can do it using the following command:

Then we have to assign execution permissions to the Docker Compose binary:

And now, to ensure there are no problems when using the utility in the terminal, we will have to make a symbolic link to the system:

And we’re ready to use both Docker, and Docker Compose.

Today Docker is a very widely used utility. The deployment of applications in the form of containers saves us from compatibility issues. In addition, Docker facilitates the installation and maintenance of existing containers. On the other hand, if we add a tool such as Compose to Docker’s technology, productivity and efficiency would be improved even further.

Knowing about Docker is very important nowadays, that is why we recommend you to visit the project’s website and read more about it. Happy learning!

Edward is an expert communicator with years of experience in IT as a writer, marketer, and Linux enthusiast. IT is a core pillar of his life, personal and professional. Edward's goal is to encourage millions to achieve an impactful online presence. He also really loves dogs, guitars, and everything related to space.

In this tutorial, we will show you how to install and set up Nginx on CentOS 7. Nginx is a high-performance, open-source software for web serving. It can be used as a proxy server for email (IMAP, POP3, and SMTP), as a reverse proxy and load balancer for HTTP, TCP, and UDP servers. It can also be used as a media streaming server. It features an event-driven design, which can make better use of today’s computer hardware than Apache’s process-driven design. Nginx is often seen as the “faster” alternative to other web servers such as Apache, being able to handle a higher load of concurrent connections while using less resources. Installing and configuring NGINX on CentOS 7, is fairly easy task and it shouldn’t take more then 10 minutes to finish it. 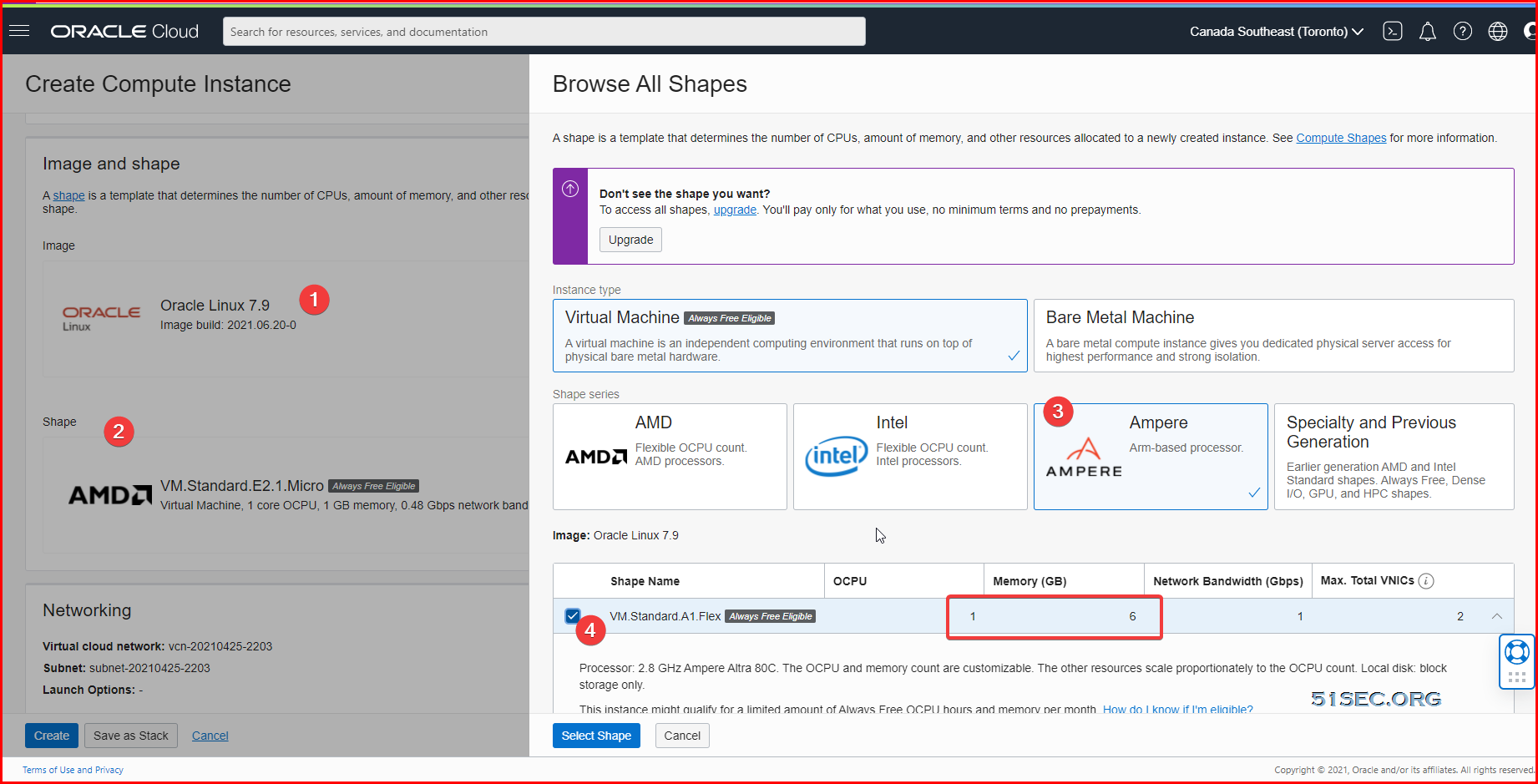 Now that the EPEL repository is installed on your server, you can continue and install Nginx, using the following command:

3. Enable Nginx to start when your server boots

Set up Nginx to start automatically at a server boot. You can do this by running the following command:

Nginx does not start on its own. To start Nginx, type the following command:

Make sure the service had no errors by running:

You should get something this:

You will see the test page of Nginx, which is default CentOS 7 web page used for informational and testing purpose. The web page should look similar like the one bellow:

The primary configuration file is /etc/nginx/nginx.conf. This file is maintained by Nginx package maintainers and it is recommended that avoid editing this file.

Nginx does not have Virtual hosts, it has “Server Blocks” that can be added by creating new configuration files in /etc/nginx/conf.d. Files that end with .conf in that directory will be loaded when Nginx is started.

It is very important to check for any syntax errors when configuring Nginx. This can be done by issuing the following command: 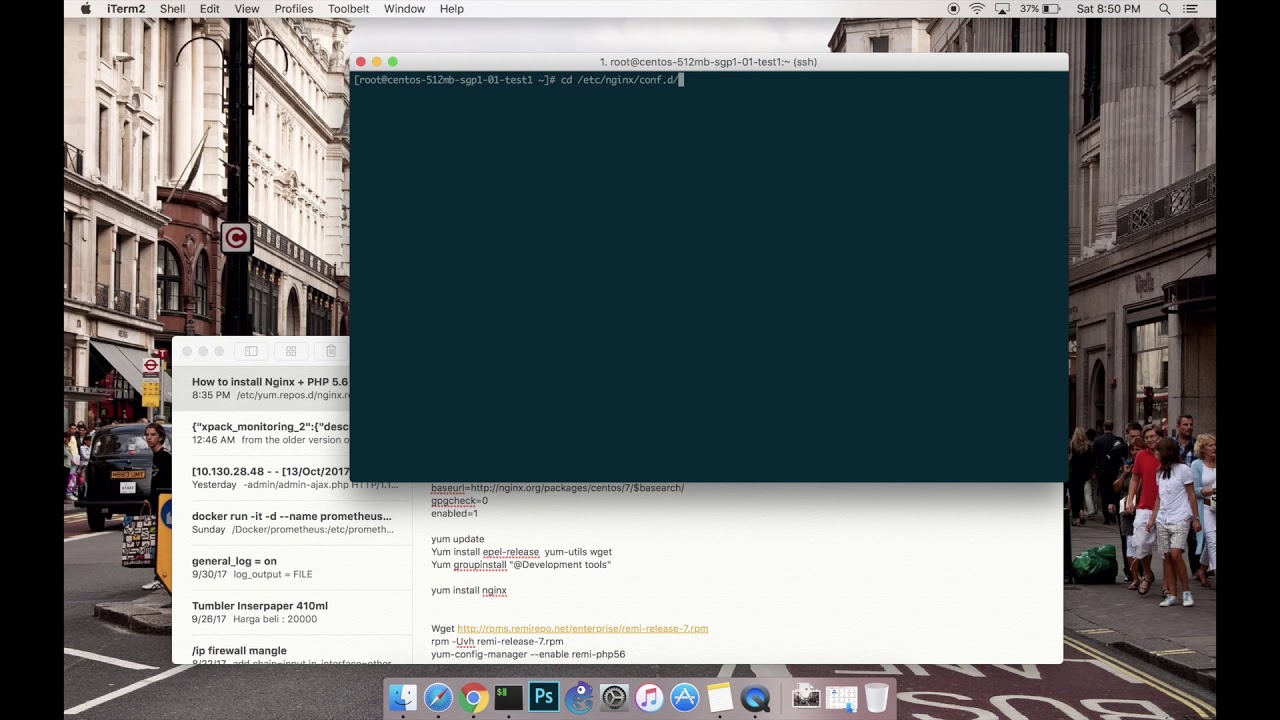 When you are editing the Nginx configuration file, it is necessary to restart Nginx server, for the changes to take effect..

PS. If you like this post, on how to install and configure Nginx on CentOS 7, please share it with your friends on the social networks using the buttons below or simply leave a comment in the comments section. Thanks.