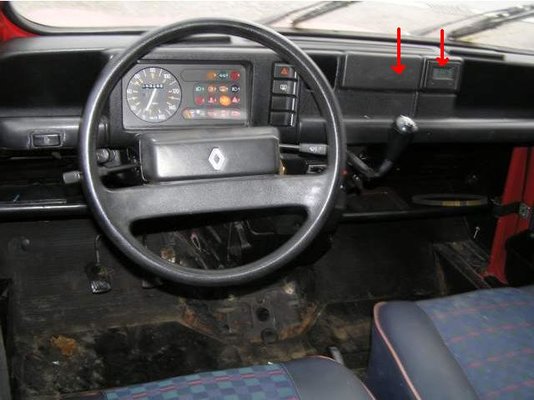 For now you can override the nvm_get_arch function to return x64-musl on x64 Alpine Distributions. Currently the Node project only has unofficial builds for x64-musl. Sorry no ARM-musl/x86-musl,etc builds for now. The Node project has some desire but no concrete plans (due to the overheads of building, testing and support) to offer Official Alpine-compatible binaries.

If installing nvm on Alpine Linux is still what you want or need to do, you should be able to achieve this by running one of the following from your Alpine Linux shell:

Pre-compiled binaries for musl based architectures are unofficially available for most node versions after node v8.16.0 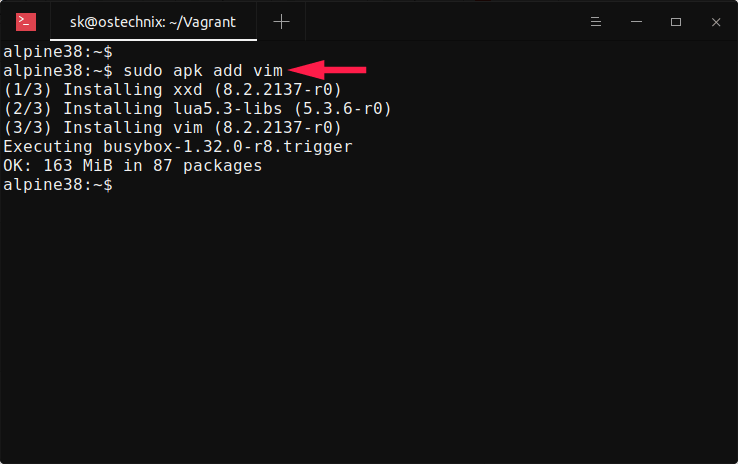 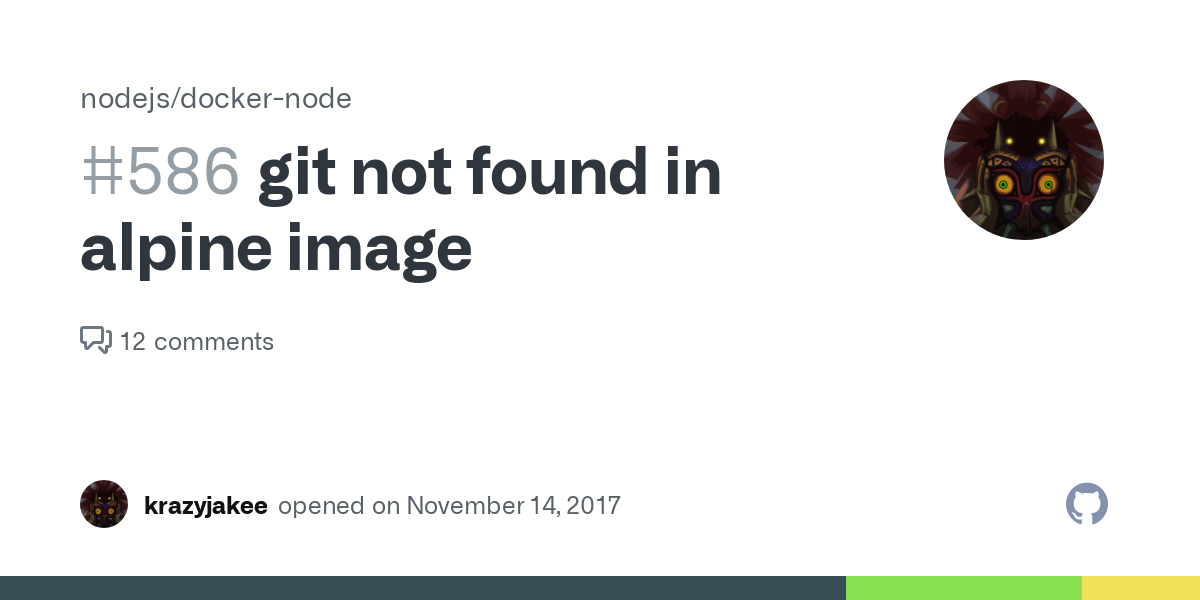 Since there are no io.js builds available for musl you can also disable all io.js versions from showing up in nvm ls-remote by also running:

Building from Source on Alpine

There is a -s flag for nvm install which requests nvm download Node source and compile it locally. This does not use anything unofficial but it is much slower and more cpu intensive to install and build each version of node.

Similar to the pre-compiled binaries