When i am installing its starting pop up errors in OMV control panel (attached bellow) I tried few things i found on forums, like: Code. Apt-get purge openmediavault-docker-gui. And install again by using command. Apt-get install openmediavault-docker-gui. The same problem repeats it self. I followed the steps of this video ' How to Install MotionEyeOS on OMV and Docker' and looks like I do not have any issue. I took care special attention to the details, but no video is being recorded on the destination path and I realized that the rootfs file system is increasing I do not know what I did wrong and I am a completely noob here. 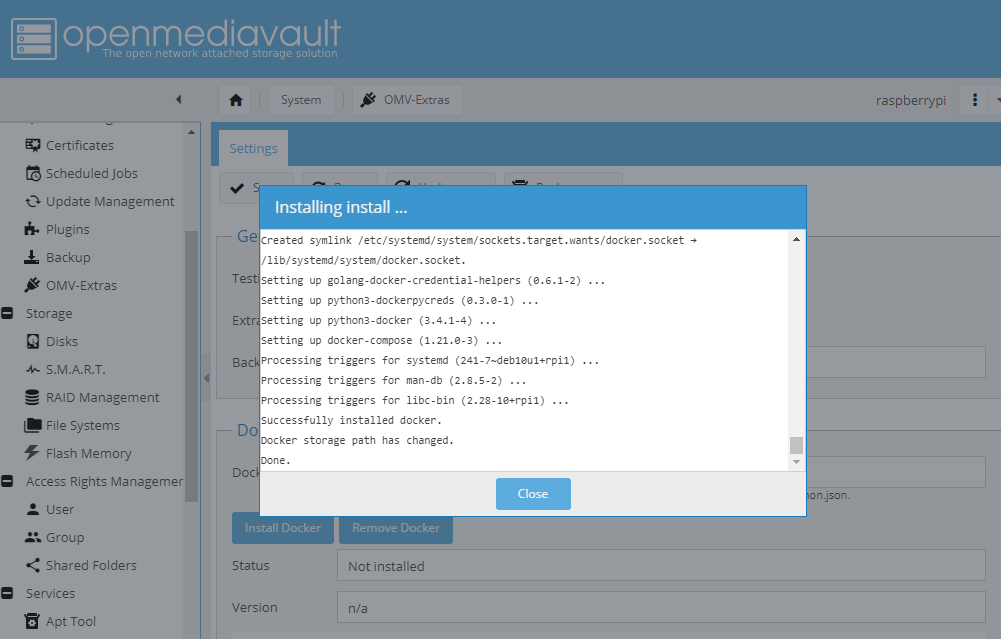 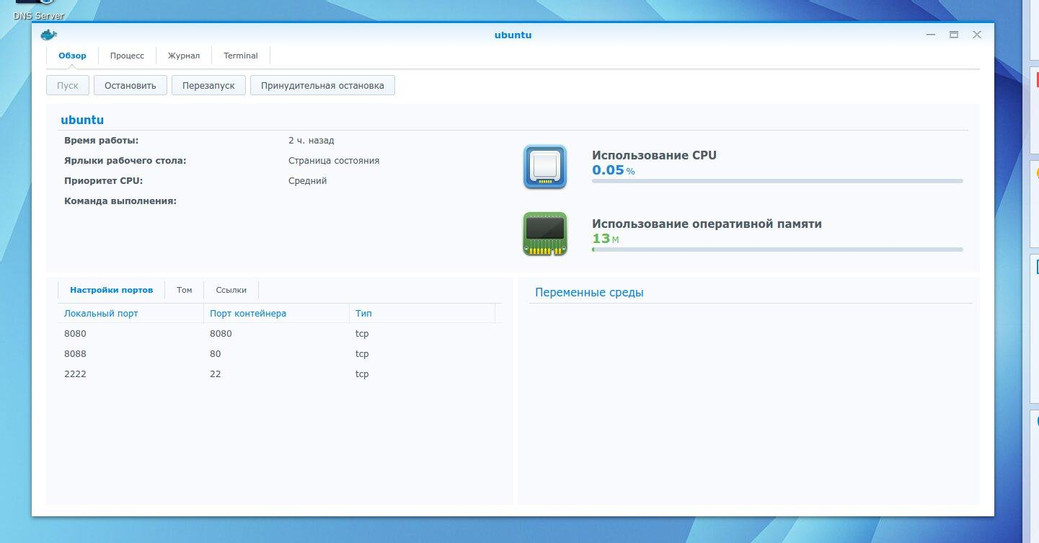 My 10 year old NAS finally died after 10 years. It ran Ubuntu, with a bunch of apps and services installed via the OS’s package manager, and some installed and compiled from source. I used the LTS version of Ubuntu for longer term support, and I actually did full OS upgrades once or twice. However, I think I stopped since version 16 or so. I remember after doing full upgrades, certain apps or setup would break (packages removed, dependencies removed or are no longer compatible, etc.).

For my new NAS, I thought about buying a fully built NAS from Synology based on this article from Linux Journal. Although having a pre-built product seems very tempting, I just couldn’t justify the added premium, knowing that I was technical enough to install a Linux OS, that there are distro’s like OpenMediaVault (OMV) that is highly stable and user-friendly, and that Docker is also used to install apps in Synology’s products.

For my new NAS, I bought a 4-bay server from U-NAS because I wanted a small footprint, low power consumption, and the ability to add and remove drives easily. The U-NAS chassis is similar to my old Acer NAS. I went with OpenMediaVault because it was designed to be user-friendly and because I don’t need ZFS (used for FreeNAS).

I wanted to document my setup in case I needed to re-do this in the future for other servers. I followed this guide and this guide to install and setup my server. Here are some things that I want to document.

First, after I installed the OS, I received the following error message when the server booted up: mdadm: no arrays found in config file or automatically. Apparently, this happens when because I installed the OS on an SSD and then I added additional HDD’s. This post suggess a fix: with only the SSD, boot up the server, plug in the HDD, log in as root, execute update-grub, and restart the server.

I think my new NAS should last me at least 10 years.