Okay, best for me, anyway. In some ways, setting up Python isn’t terribly hard. You can just download an installer from Python.org and be done with it. Or download Anaconda or another distribution like it. But there are a ton of reasons that might not work for you, and doesn’t for me.

To check that Python on Mac has updated properly, launch Terminal again and type: python3 -version. Note: When updating Python to version 3.x, don’t try to delete the old Python version 2.x from your Mac. That’s because your Mac utilities are actually made to use the old version, and deleting it could cause all sorts of critical errors to.

Updated python, virtualenvwrapper, and VSCode. That’s the name of the game. For the last year and a half or so I’ve been mostly developing on Windows, but I’m back on a Mac and installing a development environment there for the first time in a while, and there are some oddities to work through there.

This will get you a shiny new up-to-date python at /usr/local/bin, as well as a python3. If you want, you can just install python3 and point the /usr/local/bin/python symlink at that, but I think it’s probably not ideal – it might break other things on the system that expect python to mean 2.7. 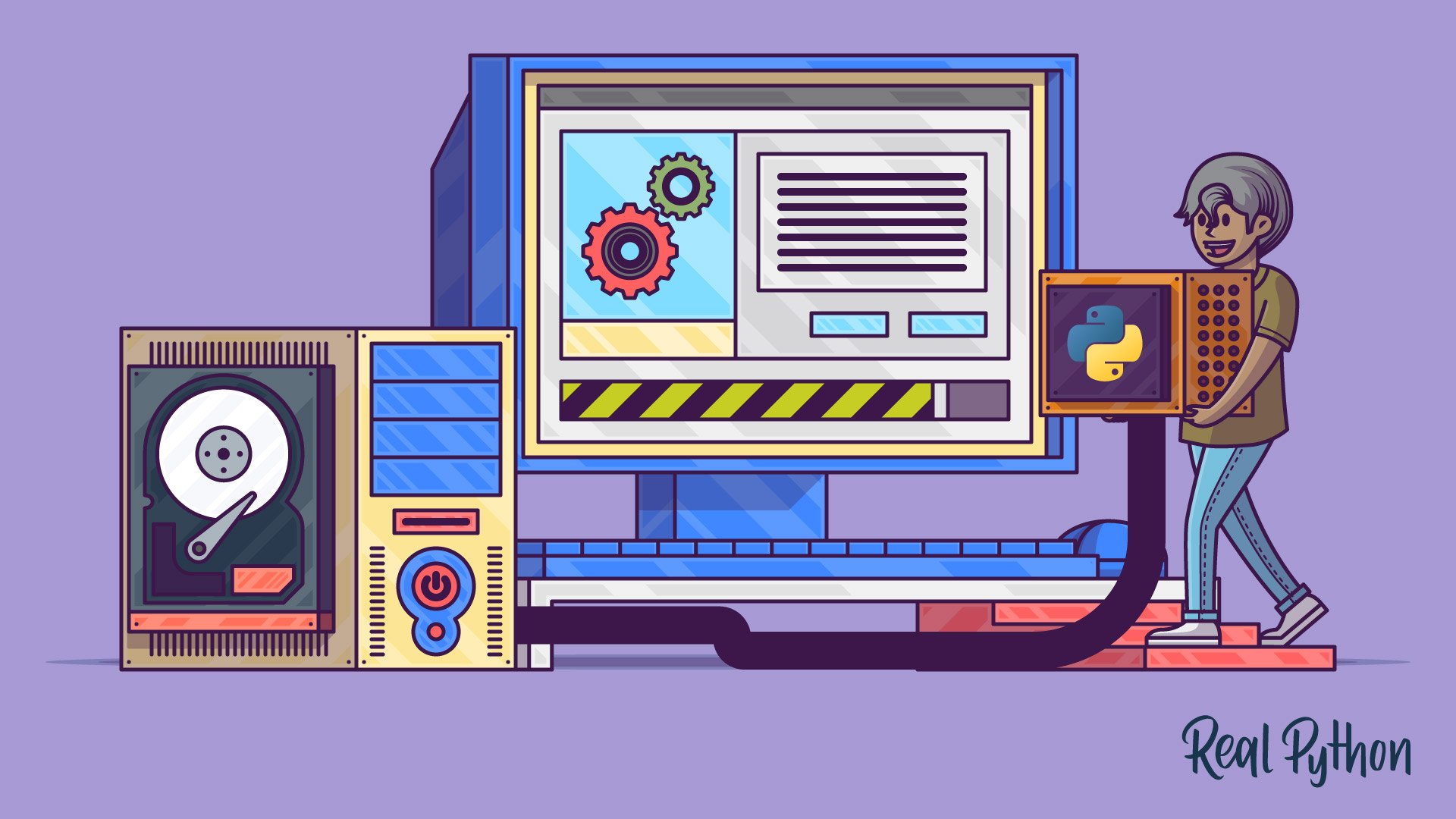 This is soft of where virtualenvs come in – make python behave just as you like, on a project-by-project basis

Using python virtual environments gives a few advantages over using your system environment for everything. Most obviously, you can install only the packages your project needs, and keep track of what that list is. You can also get specific about the versions of those packages, or even of the python interpreter itself. This last bit is really useful – you don’t want to override python with python3 at the system level, but maybe you want to develop a project with python 3.x and don’t want to manually remember to use python3 for everything.

Using it is mostly a matter of familiarizing yourself: http://virtualenvwrapper.readthedocs.io/en/latest/ 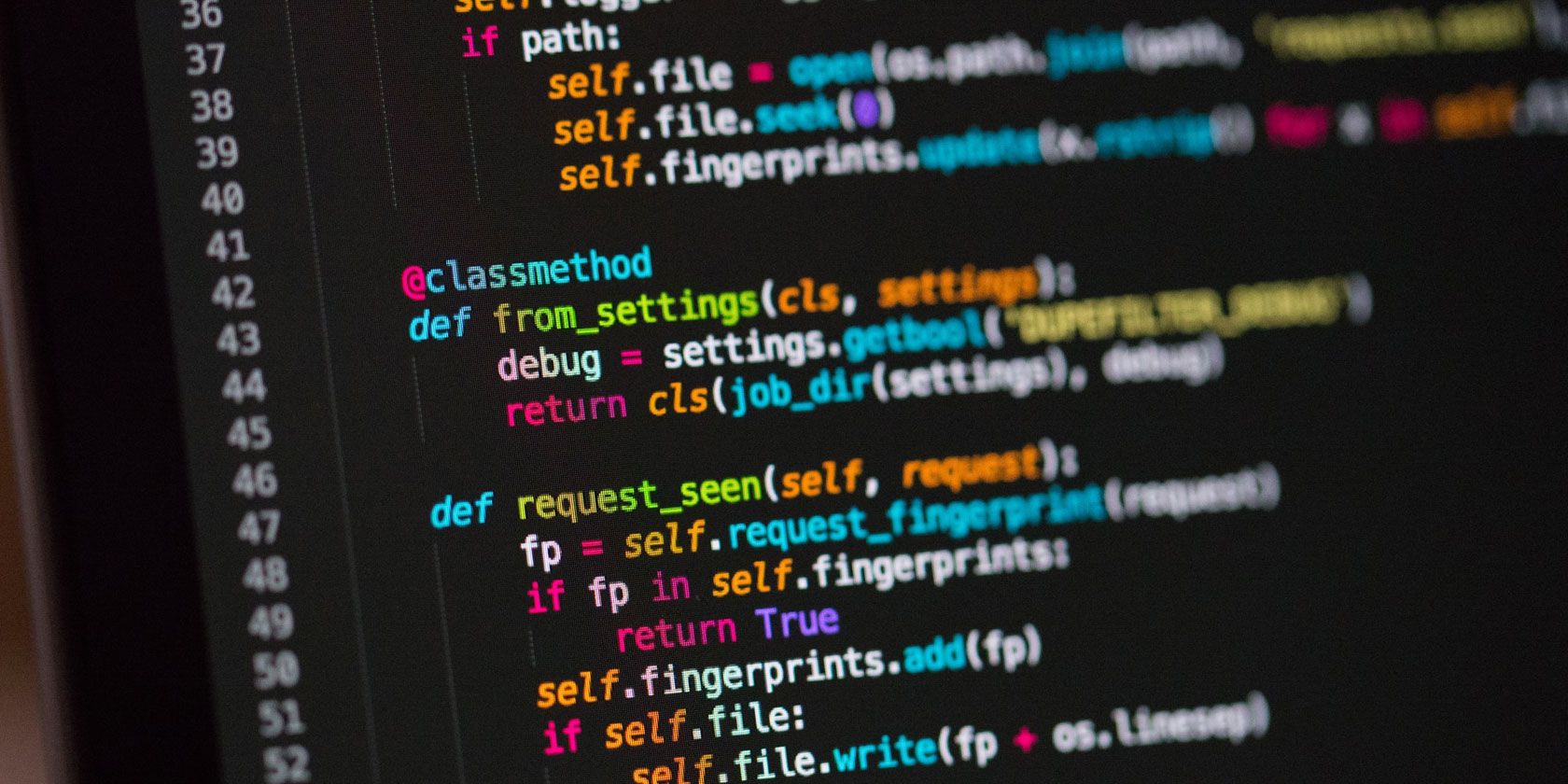 There’s all sorts of relevant info in this thread, but this comment in particular highlights a so-far very functional solution copied below: https://github.com/pypa/virtualenv/issues/54#issuecomment-177344059

Of course, this has to be done every time a new virtualenv gets made, so to make it automatic, here’s the ~/.virtualenvs/postmkvirtualenv I’m using:

With this little hack/workaround, your not-framework-build is magically framework-ized and all GUI-requiring packages in your virtualenv will work as expected. I’m unaware of any drawbacks yet, aside from the up-front hassle.

The last piece of this is VSCode. My typical workflow is to have the code command available on my terminal (Shift-Cmd-P>Install code command, inside vscode). When I want to work on a project, I go there in terminal, workon my_env, then code .. That is:

This will launch VSCode with your virtualenv at the front of the $PATH, adopting the virtualenv’s interpreter and package list.

But there’s a bug at least as of time of writing – newly-created terminals and child processes in VSCode get created with the virtualenv at the END of the $PATH, for some reason that totally escapes me. Here’s the bug report: https://github.com/Microsoft/vscode-python/issues/2333#issuecomment-410426411

Luckily, the workaround isn’t terrible – every time you launch code with a new virtualenv, instead of it just working, you have to make the extra step of Shift-Cmd-P>Python: Select interpreter, and pick the interpreter inside your virtualenv. And make sure you pick the one with Python.app in its path, so that you’re getting the framework build that works with GUI APIs.

Another possible workaround is to put the following in your ~/.bash_profile:

By adding that, you should just about completely obviate the need for setting your python interpreter deliberately in settings.json as we do above, and bonus, all child terminals in Code will have the proper environment activated so you’ll never accidentally pip install something into the wrong environment!

One last note: the latest Pylint release doesn’t properly support Python 3.7.0 at this time. The workaround is to install the latest beta release with pip install --pre -U pylint astroid. This will fix the RuntimeError: generator raised StopIteration in Code when it automatically runs the linter and that fails. If you are in the habit of creating lots of virtualenvs and this is a big annoyance, you might add the line above into $WORKON_HOME/postmkvirtualenv as well, but be sure you set a reminder to remove it once the latest Pylint stable release supports 3.7.0 properly.

And that ought to do it!

Footnote: if you’re interested in my process for figuring out all the bugs with this setup, here’s an excel sheet of experiment data: