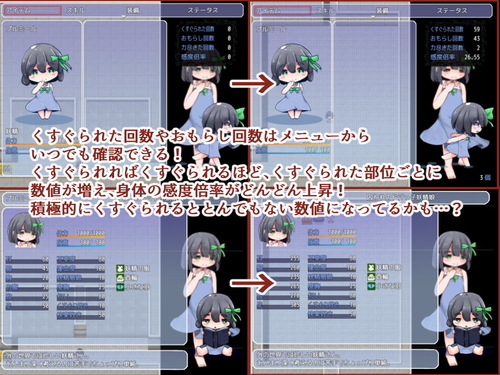 Manage multiple Google Translate accounts at the same time and switch between them with just a click or using keyboard shortcut.

Control notifications by schedule and show unread badge on dock (or taskbar) icon.
Google Translate is a free multilingual neural machine translation service developed by Google, to translate text and websites from one language into another. It offers a website interface, a mobile app for Android and iOS, and an application programming interface that helps developers build browser extensions and software applications. As of September 2020, Google Translate supports 109 languages at various levels and as of April 2016, claimed over 500 million total users, with more than 100 billion words translated daily.Launched in April 2006 as a statistical machine translation service, it used United Nations and European Parliament documents and transcripts to gather linguistic data. Rather than translating languages directly, it first translates text to English and then pivots to the target language in most of the language combinations it posits in its grid, with a few exceptions including Catalan-Spanish. During a translation, it looks for patterns in millions of documents to help decide on which words to choose and how to arrange them in the target language. Its accuracy, which has been criticized and ridiculed on several occasions, has been measured to vary greatly across languages. In November 2016, Google announced that Google Translate would switch to a neural machine translation engine - Google Neural Machine Translation (GNMT) - which translates 'whole sentences at a time, rather than just piece by piece. It uses this broader context to help it figure out the most relevant translation, which it then rearranges and adjusts to be more like a human speaking with proper grammar'. Originally only enabled for a few languages in 2016, GNMT is used in all 109 languages in the Google Translate roster as of September 2020, except for the language pair between English and Latin.

Disclaimer: We are not affiliated, associated, authorized, endorsed by or in any way officially connected to Google Translate except for the fact that we use their websites to develop and provide you this app. All product names, logos, and brands are property of their respective owners.