To illustrate, in this article we will explain how to install Docker on CentOS 7 and Ubuntu 16.04, and spin up an Apache 2.4 container from Docker Hub. We will then use it to serve a simple web page from our home directory – all without the need to install a web server on our host. The Fedora package of Cockpit has a built-in Docker integration which makes Docker container management over multiple servers quite easy. Cockpit is available out of the box with Docker integration in Fedora Server, CentOS Atomic, Fedora Atomic, Red Hat Enterprise 7.1+ extras repo, and Arch Linux User repo.

It is necessary to realize that when working with Docker containers, content of the image matters and is very important to trust it. Container itself is protected by cgroups and SELinux, but it still shares the kernel, so malicious container may theoretically harm the host system as well. See more information about security at Docker Security and Project Atomic article. Long story short, you should never run random image container on your production host.

You can find all the official Docker images provided by Fedora community in the official Fedora repository on Docker Hub.

There are also a lot of application Docker images built as layered images on top of Fedora base image. It’s sources live in Fedora Dockerfiles repository and are available under fedora/ namespace on the Docker Hub.

For example, to pull and run the MariaDB Docker container, run:

To get CentOS 7 base image, run:

To get CentOS 6 base image, run:

There is always centos:latest tag for the latest released version. 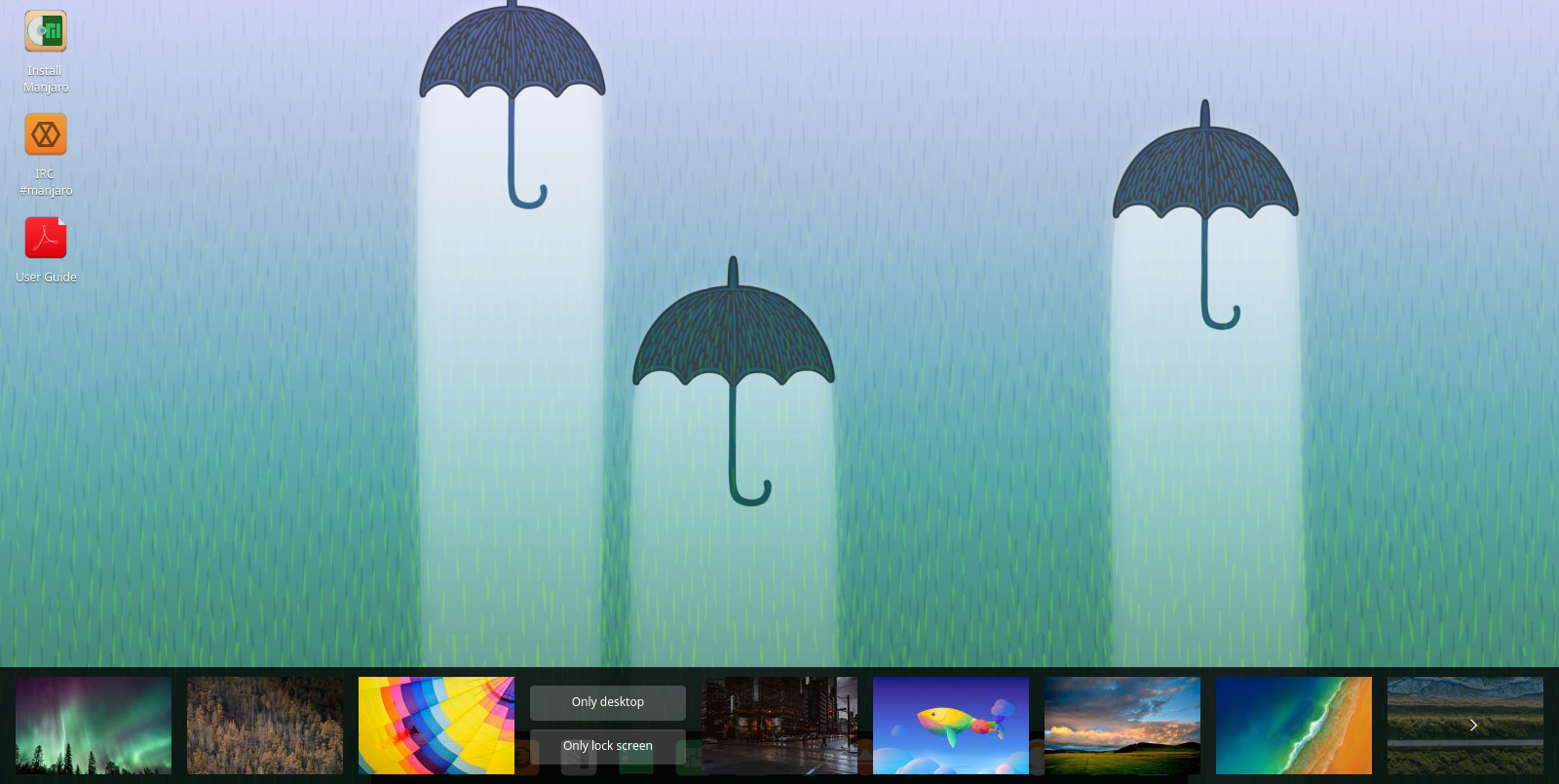 The official CentOS repository contains Docker images that are similar to the images provided by Red Hat under rhscl/ namespace.