If you want to downgrade Mojave to High Sierra you can only do so if you’re willing to clean install the OS. Time Machine back ups can’t help you downgrade the OS to an older. The only trick is getting the High Sierra installer which, if you have a Mac, is easy enough. After unsuccessfully trying the date change trick, deleting all old Mojave & High Sierra installers from Apps folder, rebooting, re-downloading the freshest Mojave installer today (direct from Apple via helpful OSXDaily link) – the Installer STILL said it was damaged. But thanks to you kind folks, I did “Method 2” and it worked right away. 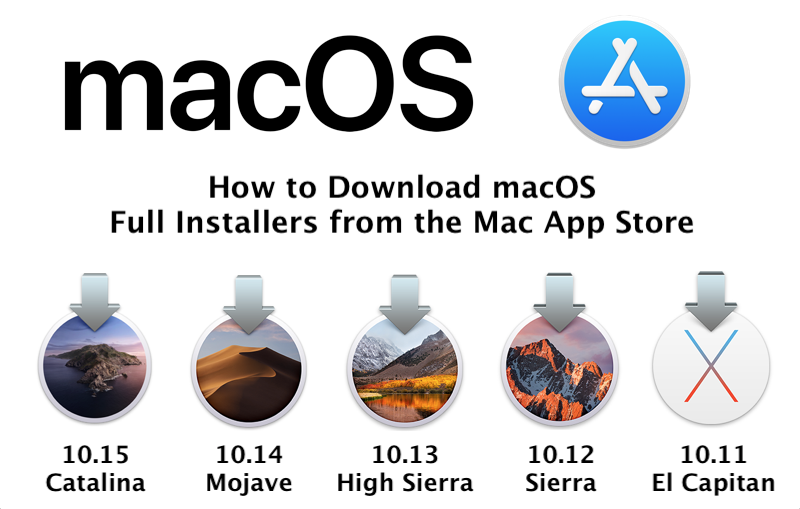 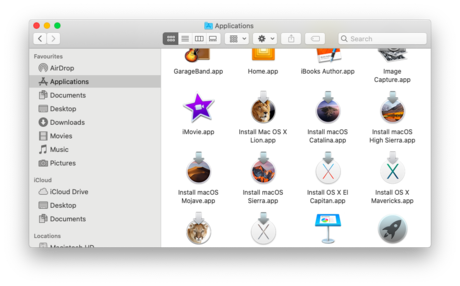